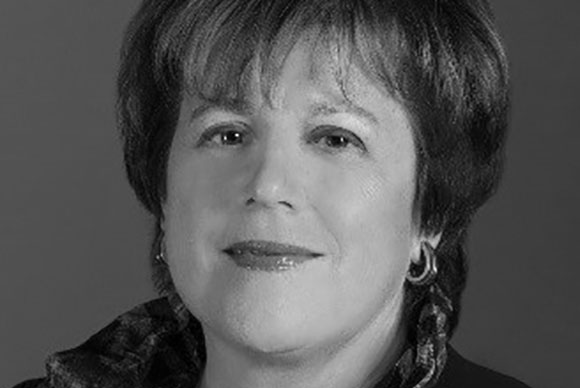 Donna Morea is a highly accomplished chief operations executive and board director who is nationally recognized in the IT software and services and private equity communities. She currently serves as an independent director on public and private corporate boards, as well as in the not-for profit sector. With over thirty years of operating experience, she has deep and vast experience building large scale IT practices that focus on strategic, enterprise-wide solutions for large scale organizations.

Donna is an Independent Director of SAIC, a NYSE $4B technology and engineering company. She is also an Independent Director of SunTrust Banks, Inc., one of the nation’s largest banking organizations. Donna also served on the Board of Directors of CGI, one of the largest global independent technology firms from her retirement from CGI in 2011 until May, 2013. In 2015, she was elected a Trustee of the Inova Health System, the largest healthcare system in Northern Virginia, serving over 2 million patients annually.

As Chairman and CEO, Donna formed the Adesso Group in 2012, a private consulting and advisory firm helping businesses of all sizes develop profitable growth strategies and improve operational performance. She has also provided advisory assistance to major private equity firms pursuing acquisitions in the healthcare IT, offshore IT & BPO, and software and services spaces.

In December 2011, Donna retired from a successful 31-year career at American Management Systems (AMS) and CGI Group, which acquired AMS in 2004. As President of CGI Technologies and Solutions, she led CGI’s multi-billion dollar IT and business process services in the US, Europe and Asia-Pacific. Her clients included many of the world’s largest and most complex organizations in financial services; healthcare; telecommunications and government.

Deeply committed to giving back to the community, Donna currently serves as a Trustee and Chair-Elect of Wesleyan University and Director of Share our Strength. She also served as Chair of the Northern Virginia Technology Council, the nation’s largest technology council with over 1000 member companies, representing over 300,000 employees in the region. In 2011, she was named a Tech Titan by Washingtonian magazine.

Donna received a MBA with distinction from the Wharton School, University of Pennsylvania and a BA with high honors from Wesleyan University. In 2001, she and her husband launched an e-business, selling fine Italian olive oil over the Internet, at olio2go.com