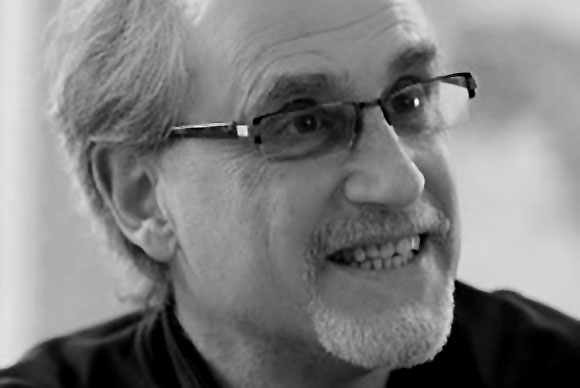 Stan Soloway is President & CEO of Celero Strategies, LLC, a full-service strategic consultancy focused on the federal market. Celero Strategies is Soloway’s latest step in a career during which he has become widely regarded as one of the nation’s leading experts on the federal market, the factors and dynamics that drive it and how to translate that expertise into meaningful strategies and action. With Celero, Soloway’s goal is to combine two core passions:  helping good companies bring innovative solutions to government and helping government significantly improve its performance and delivery of service.

Prior to founding Celero Strategies in January, 2016, Stan served for 15 years as the President & CEO of the Professional Services Council, the largest and most influential national association of government technology and professional services firms. While at PSC, Soloway was the industry’s leading voice, policy strategist and resource for both government and the private sector. He regularly testified before Congress, was a prolific writer, appeared often on radio and television; and was routinely sought out by both corporate and government organizations to discuss current market trends, dynamics and strategies. He has also been a contributing author for books published by Cambridge University, Harvard Law School, the University of Pennsylvania, and the IBM Center for the Business of Government.

Stan was the recipient of the 2016 Consumer Electronics Show (CES) Government Technology Leadership Award and, in 2015, was inducted into the Greater Washington Government Contractor Hall of Fame. He also was named the IT Industry Executive of the Year in 2013 by Government Computer News; has regularly been named one of the 100 most influential business leaders in Washington (Washington Business Journal) and one of the 100 most influential figures in national defense (Defense News and Gannett). He is a three-time winner of the Federal 100 Award for his leadership in federal information technology and is a Fellow of both the National Academy of Public Administration and the National Contract Management Association, where he also serves on the Executive Advisory Board. He is a principal at the Partnership for Public Service where he serves as a Senior Advisor to Government Executives (SAGE) and in 2016 was appointed to the Community Advisory Board of WAMU Radio, Washington, DC’s National Public Radio outlet.

As passionate believer in the importance and value of public service, Stan also served from 2007 to 2013 as a Senate-confirmed member of the Board of Directors of the Corporation for National and Community Service, the federal agency that oversees AmeriCorps and other national service programs, and is a major source of funding and leadership for community service organizations across the nation. Earlier in his career he was a public policy and public affairs consultant for nearly 20 years. He also co-produced the acclaimed PBS series “Great Confrontations at the Oxford Union.”